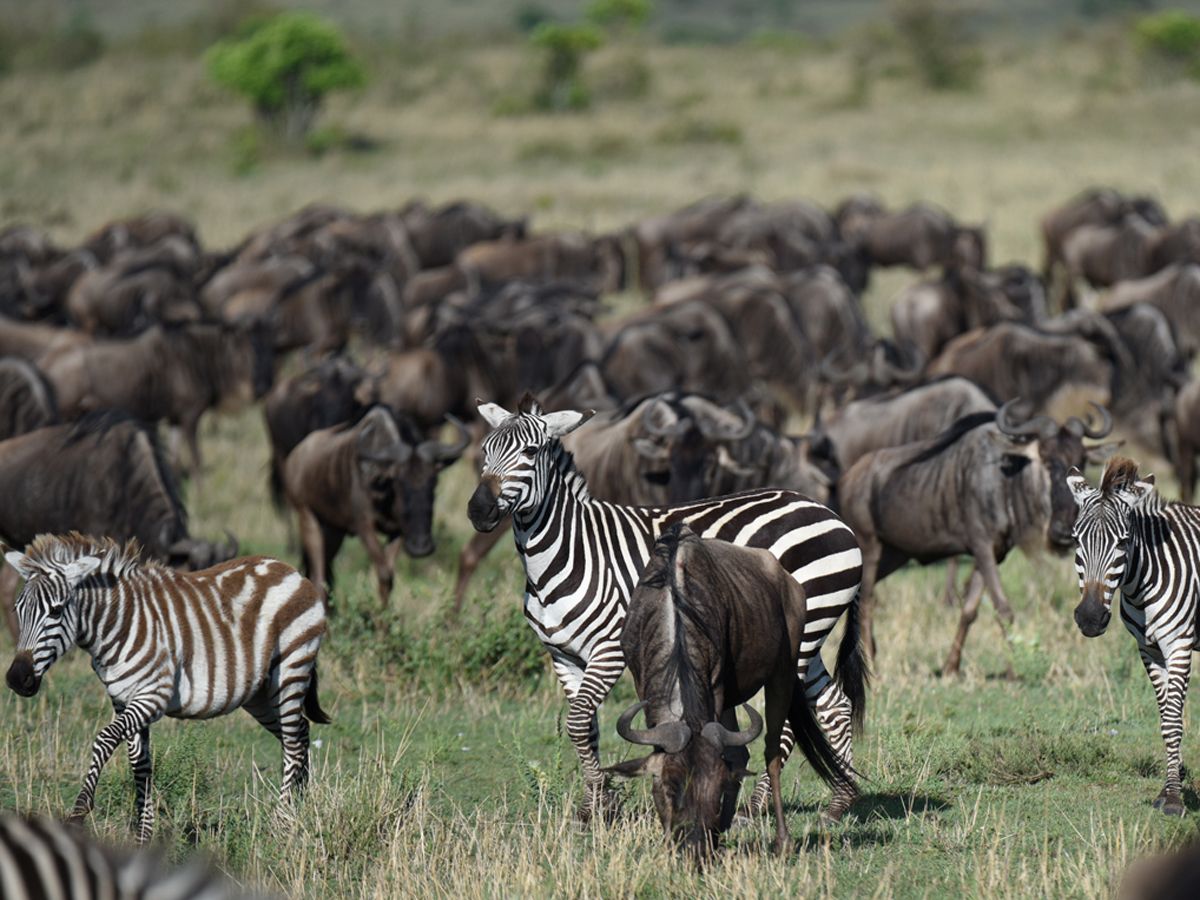 Home Page » Blog » When Is The Best Time To Visit Africa?

When Is The Best Time To Visit Africa?

Tanzania, Kenya and Uganda are probably one of the most photogenic countries on earth. If you decide to travel to these extraordinary destinations, you have definitely made the right choice!

People always ask me when is the most ideal time to visit these countries? You’ll find the answer to this important question in the following blog:

The Climate in East Africa

The climate of Tanzania, Kenya and Uganda is rather atypical of equatorial regions, ensuring tropical and warm weather throughout the year, apart from the mountainous snowy areas.

Generally, in East Africa there are two seasons: a dry season characterized by hot and humid air, and a wet season.

Out of the three countries, Uganda is considered to have more precipitation with more chances of rainfall throughout the country.

In terms of weather, Tanzania can be visited all year-round, ensuring an ideal safari experience.

For those who are interested in hiking the Kilimanjaro or the Meru mountain, I recommend travelling in the dry season.

My recommendation for planning your trip is that you should consider visiting during the two greatest natural spectacles: the Great Migration Season and the Calving Season .

The Calving Season occurs between January and March in the Serengeti Reserve. During the season you will be able to witness thousands of pregnant wildebeest giving birth to baby wildebeests, who will take their very first steps during these months and run into the wild.

The Great Migration occurs between August to October, where hundreds of thousands of wildlife herds, including wildebeest, zebras and antelopes, make their way from the northern part of Tanzania’s

Serengeti Reserve to the Kenyan border. The animals congregate near water sources and feed on the short green grasses of the plains in the Masai Mara reserve. The Great Migration reaches a climax in the summer months- the wildlife herds that have come a long way arrive at the Mara River hoping to cross it peacefully without falling prey to the hungry crocodiles who await them. This spectacular sight may be seen also from neighbouring Kenya.

Kenya has a diverse geographical landscape and climate where both arid and wide plains exist side by side with snow-capped mountains. The weather ranges from low temperatures in the high mountain areas to comfortable and humid temperatures in the coastal area.

The most recommended months to travel in Kenya are between January and February and from June to September. During these months the weather is hot and dry most of the time. The rainy seasons occur between March and May and November and December. In Kenya travellers may also go on safari during the rainy season, due to location of the reservations in the arid and drier areas of the country.

July-August celebrates the climax of the Great Migration, ensuring the most impressive natural spectacle! Millions of giant herds of grazers arrive from Tanzania’s Serengeti Conservation and cross the Masai Mara, in search of green pasture.

Uganda shares the same tropical climate as its neighbouring countries throughout the year. The weather is pleasantly warm with average temperatures ranging from 22°C -28°C during the day, and 10°C and 16°C during night time.

In southern Uganda, there are two dry seasons and two wet seasons. The dry season occurs between June and October, and December to April. During this period, there is less rainfall- which will benefit your travel and safari experience. That said, you may encounter occasional showers.

There is only one wet season in the northern region of the country. The wet season occurs between April and October, during which rainfall is increasingly high. It is not advisable to travel in this area during these months.

Have you chosen your destination and season?

Each destination is distinctive in character, with so much to consider regarding climate, attractions and experiences-so let’s get started!